Serving La Plata and San Juan Counties, the mission of Alternative Horizons is to provide support and alternatives to survivors of domestic violence and their families while striving to strengthen our community through education and prevention outreach. 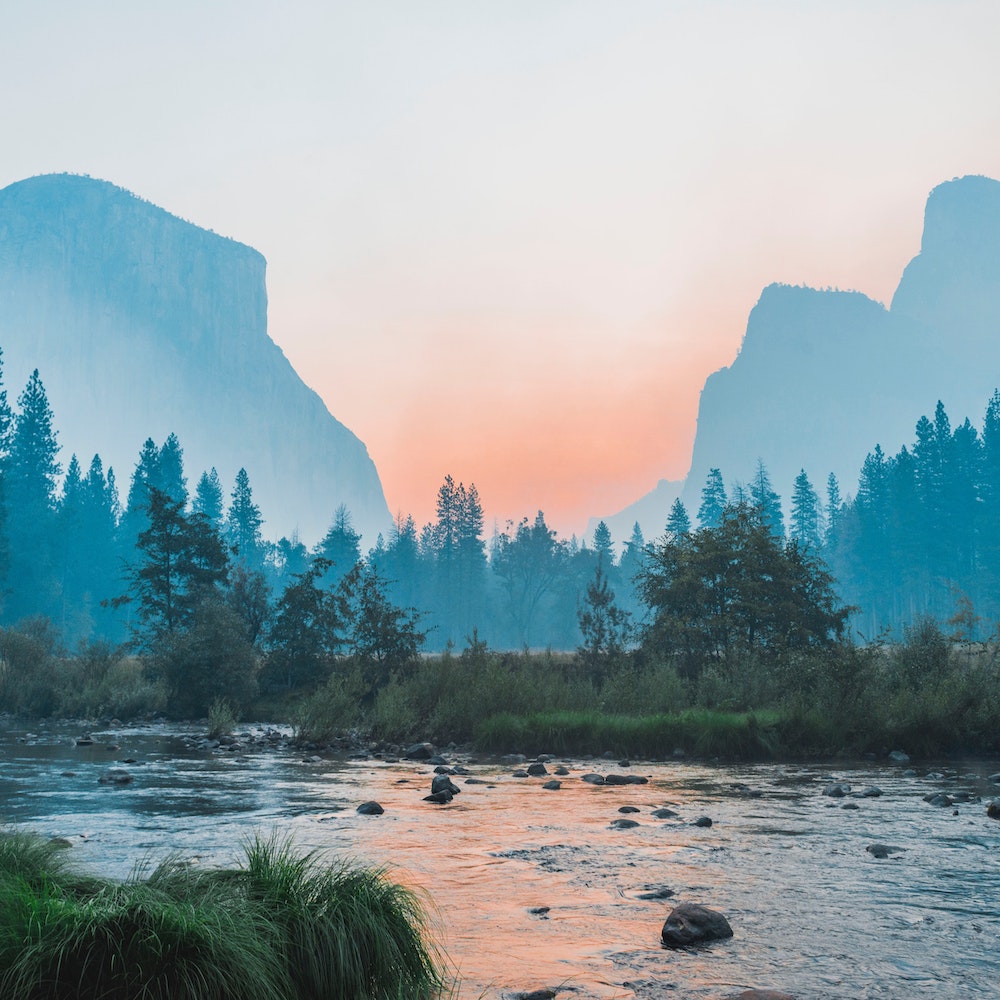 Domestic violence, sometimes referred to as intimate-partner violence, is not simply about violence. It is a systematic pattern of power and control exerted by one person over another that can result in many forms and degrees of intrusiveness and aggression, including emotional, verbal, financial, sexual, and physical, as well as stalking behaviors.

Abuse can persist, and may escalate, after one person has acted to end a relationship.

Abuse does not always include physical violence and assault; when it does, there may be no outward signs of injury.

Warning signs of domestic violence vary widely, and can be hard to spot if it happens gradually or if a person experiencing abuse is particularly isolated. Visit this site for more information.

Victimization occurs in all types of relationships and, despite a common misconception, is not limited to cisgender female victims in heterosexual relationships. 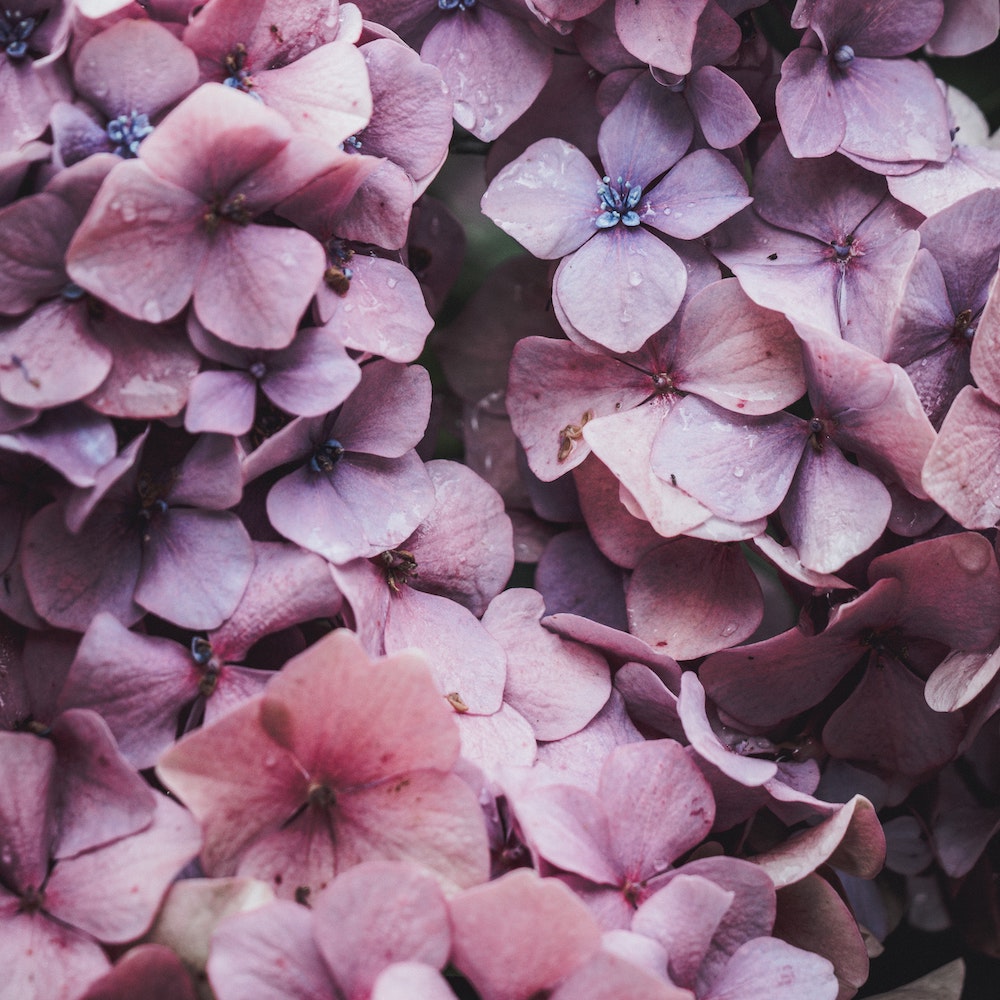 How To Help Someone Who Is Being Abused

Listen. Believe. You may the first person they have trusted to tell.

Tell your friend or loved one that abuse is not their fault and that no one deserves to be abused.

Don’t assume that leaving is the best and safest choice, as violence can escalate when a person leaves an abusive relationship.

Let your friend or loved one know that AH can confidentially discuss resources and safety planning strategies tailored to their individual experiences and needs.

Often incidents that involve members of a marginalized or underserved population are not reported. Whether an incident is reported to the police is up to the individual survivor, but we can still help. Our free and completely confidential services are available to any person who has experienced domestic violence, whether or not a report to the police has been made.

Alternative Horizons is a safe-space into which all are welcome. Alternative Horizons has the ability to access interpreters to allow advocates to speak with a survivor in the language in which they feel most comfortable. Call our 24/7/365 hotline to seek advocacy, counseling, supportive services, or just an understanding listener: 970-247-9619. 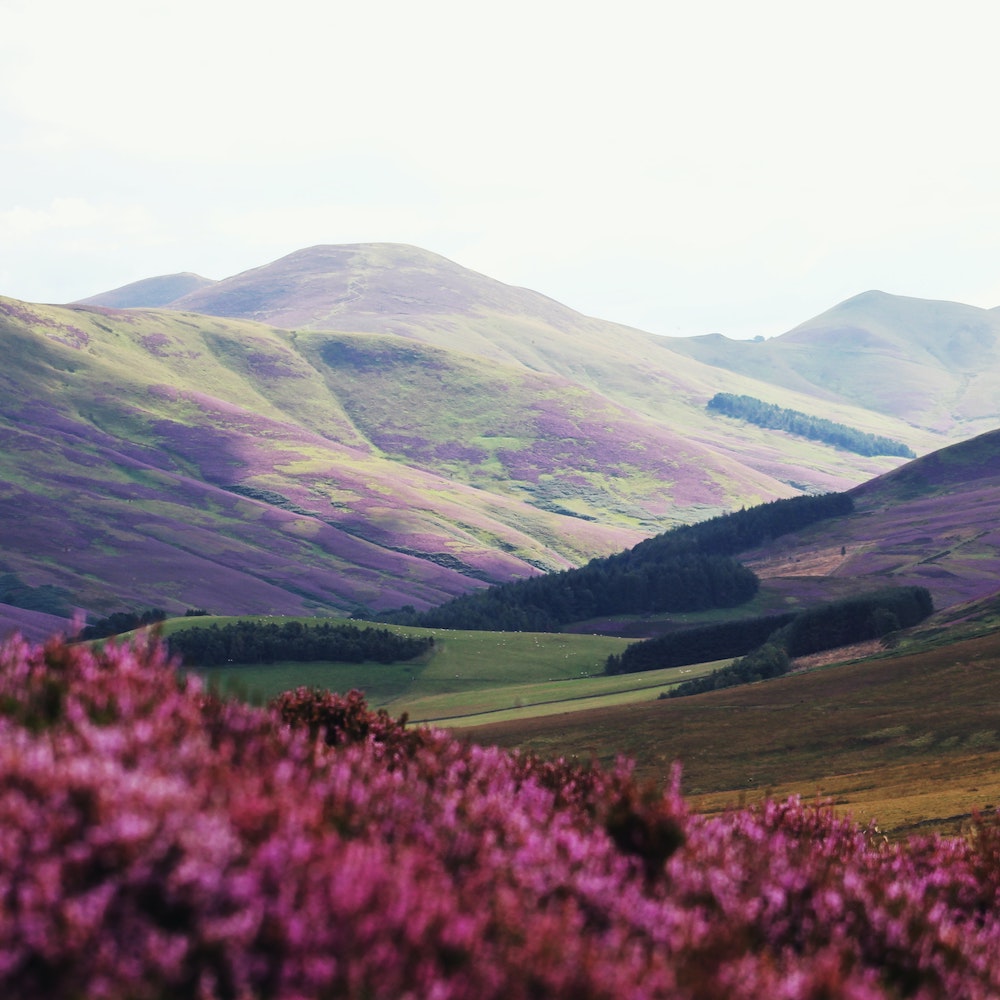 What is a safety plan?

A safety plan is a practical, personalized plan to help you, your children, and your pets be safer in potentially unstable, dangerous situations. It’s adaptable to changes in your situation and needs.

Safety planning helps you begin the process of taking back rightful control of your life and well-being. It takes into account your safety in various environments — home, work, school, vehicle, electronic safety, etc. — as well as incorporating an escape plan.

Because an abuser’s behavior may escalate and become more dangerous when a relationship is threatened or ending, always be prepared to call 911 and leave for your safety.

Resources for help and support around safety planning